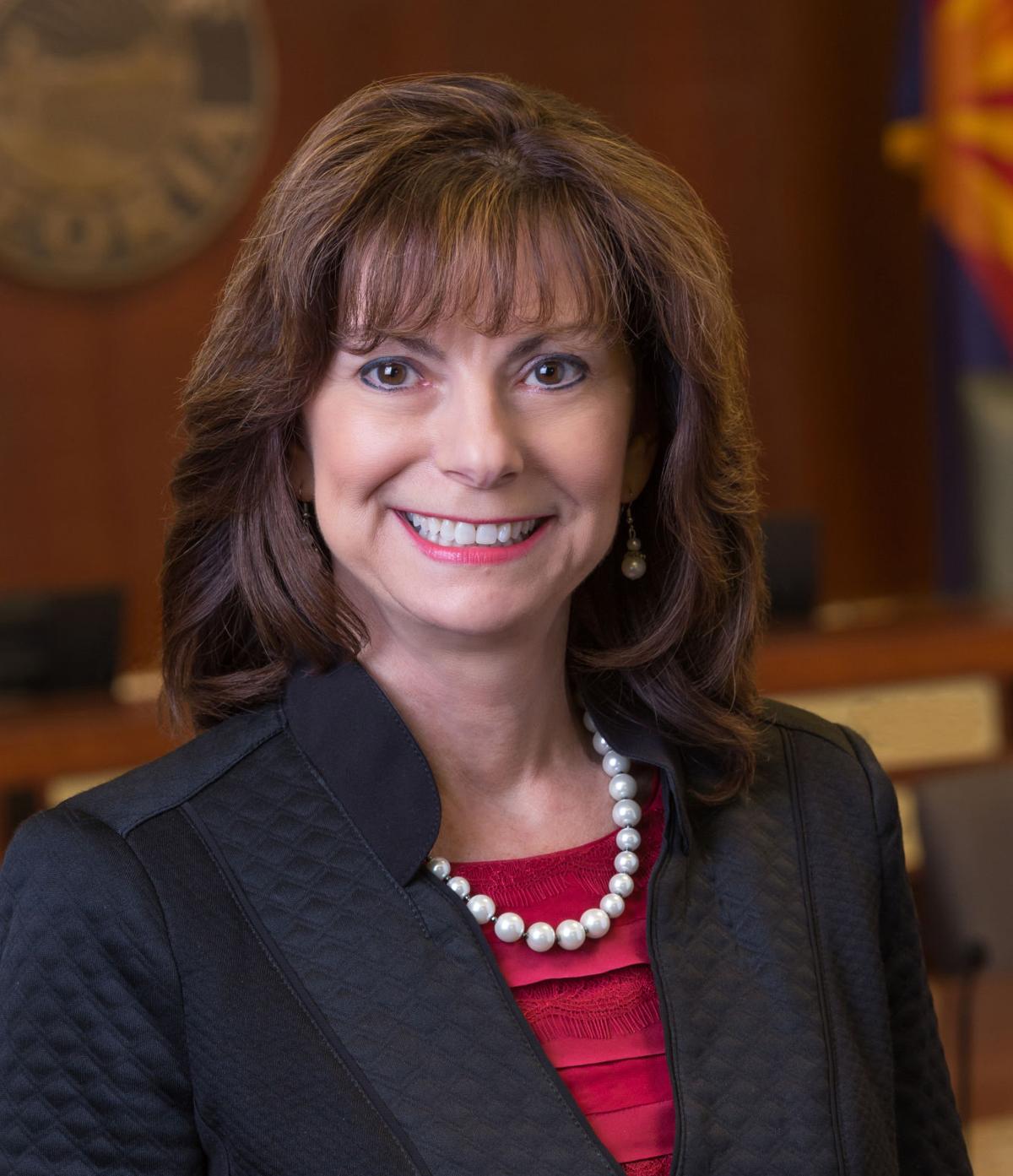 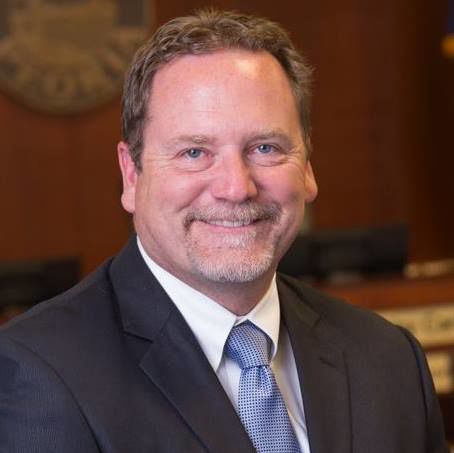 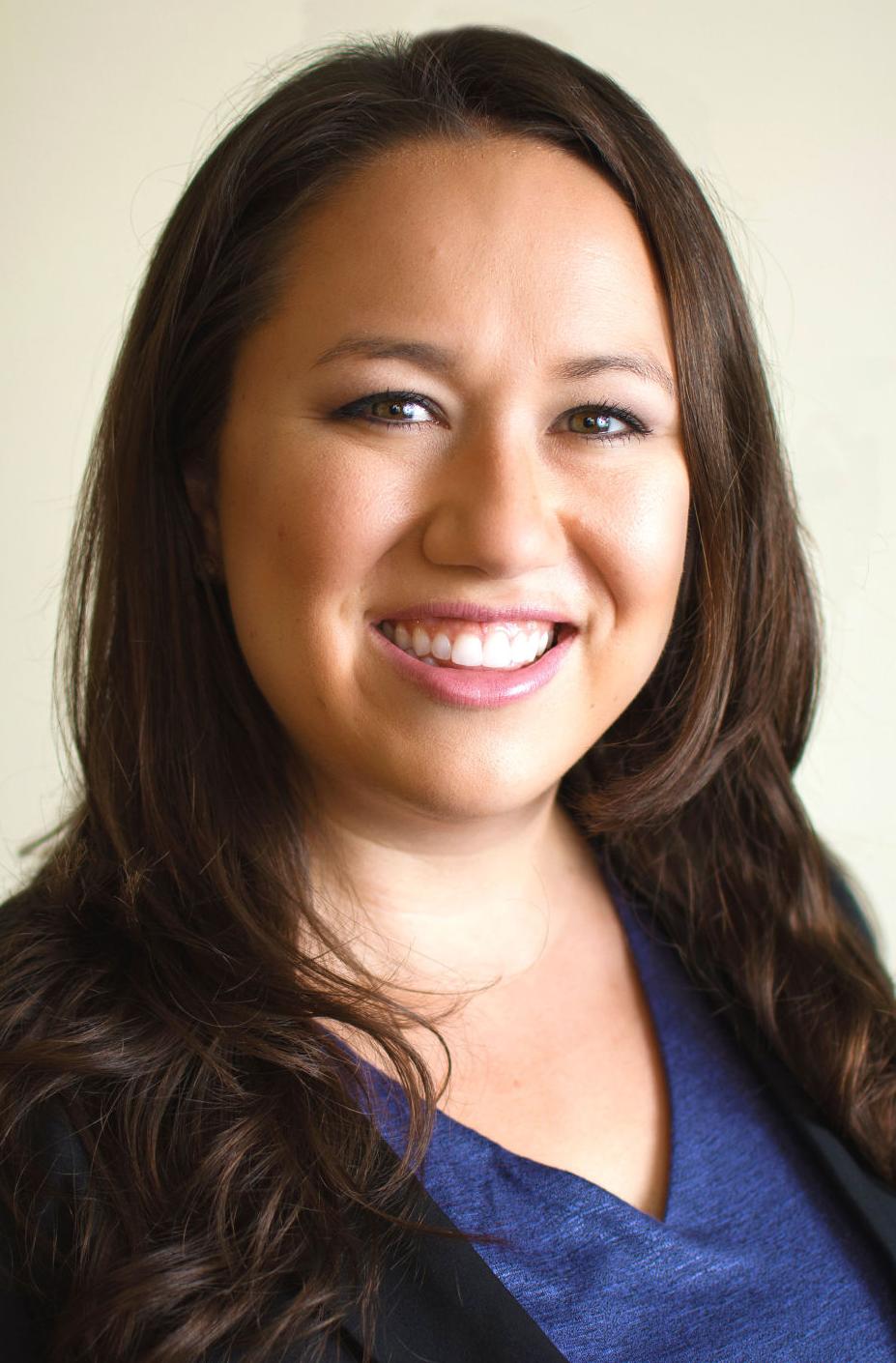 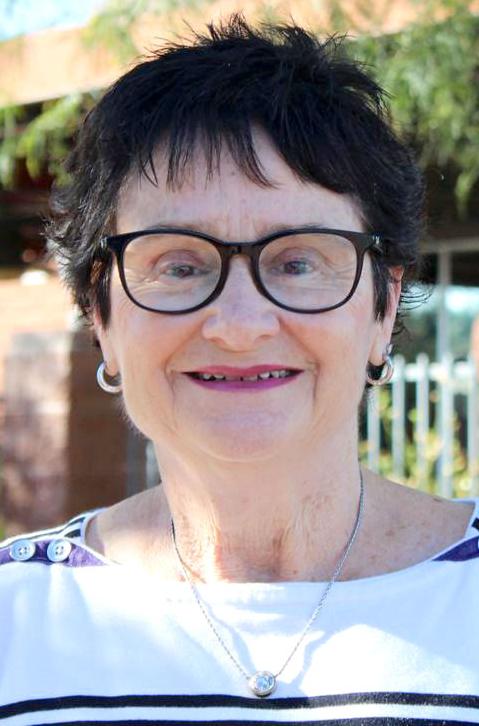 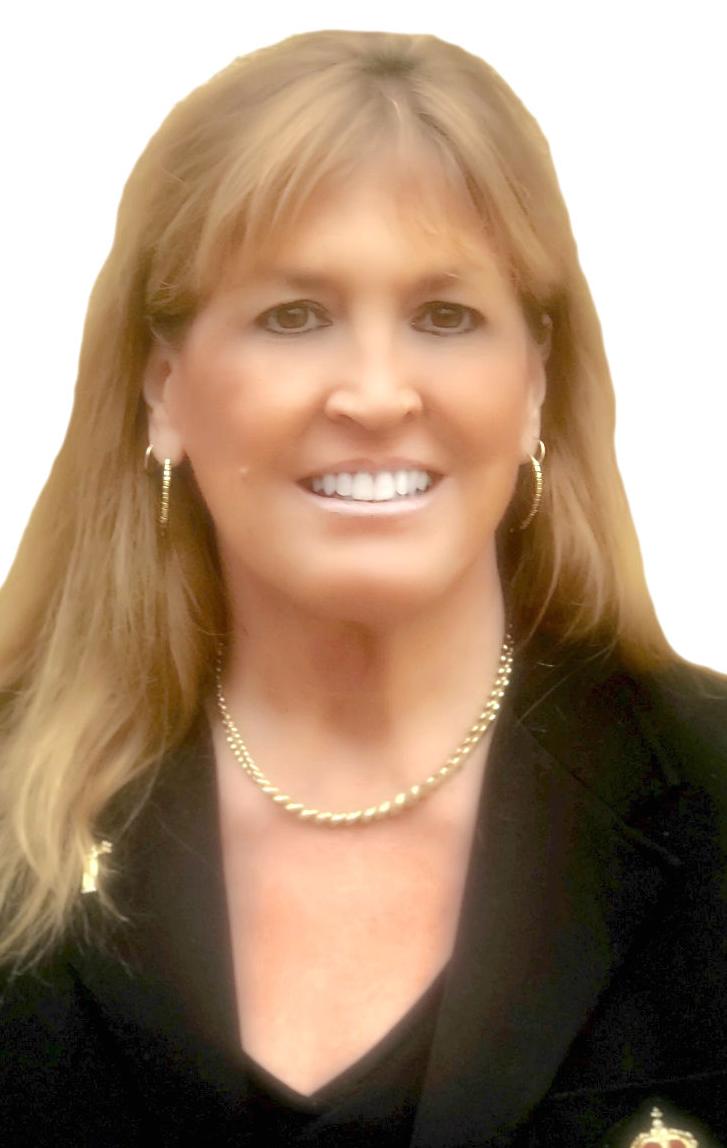 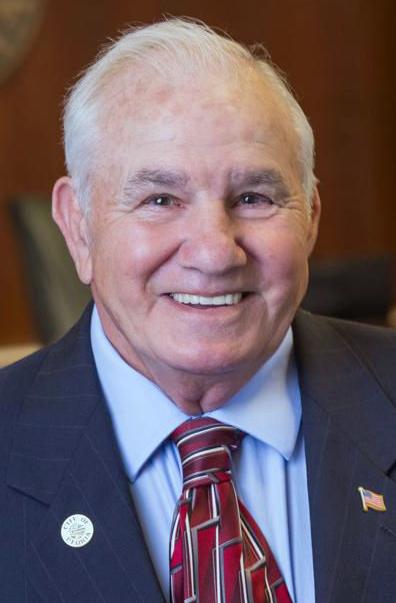 Mayor Cathy Carlat and Palo Verde District Councilmember Michael Finn get a pass this year. Both are running unopposed for re-election.

The reason for a candidate to run unopposed is usually because constituents like what their elected official is doing and a potential challenger just doesn’t believe it is worth the time to lose a race.

So, Mayor Carlat and Councilmember Finn, we congratulate you for stepping up to the plate to continue your service.

In the Acacia District, three candidates want to serve their community. Voters have a really wide choice when it comes to generations. Yet, we have narrowed down the race to two people: Brittany Burback and Vicki Hunt. One is an attorney; the other a retired high school teacher. One is new at politics while the other is a seasoned veteran.

Burback says she has passion for the community and the people. She wants to save as many historical buildings downtown as she can. She would like to see more businesses move into the city and have them able to obtain their business licenses online. She would also like to see the community center used more. However, she should give credit to the incumbent for many good happenings in Acacia.

Across the generational mile is the veteran, Hunt, who has lived and worked in the Acacia District for decades; first as a high school teacher, then as a business owner, and finally as a councilmember. She is almost like the Energizer Bunny — she just keeps going and going. In the last election, we endorsed Hunt’s challenger, simply to pass the baton. But she rose above that rebuff, and has proven she wants to bring new life to her community. She has ideas that do not belong to a specific generation.

Either one of these two candidates would represent Acacia District well.

In the Pine District, there are also three candidates, but only two — Denette Dunn and Carlo Leone — are worthy of consideration. The third candidate, Randal Rains, is not as knowledgeable about the city as Dunn and Leone, and so, he needs to give more time to his study of Peoria.

Dunn has a resume that includes several government and business certifications. She has served on several boards of directors and has skills that should serve her well wherever she lands. She seems to be qualified to serve on a city council.

She portrays herself as a savior in her following comments published in this newspaper: “Help is on the way.”

Although this is her first time seeking public office, Dunn did not say how she will make herself available to constituents “if” she is elected; she said “when.”

Leone, however, has been in office 18 years and wants to stay another four, which means this will be his last term in office because of term limits voted in by City Council. He is right about one thing in particular: He is not a rubber stamp, something he says Dunn will be if elected. He said he does not believe in consultants because “they lie to people.”

Leone said in an interview with the Peoria Times, “I say what I have to say.”

Leone considers the single most important asset a councilmember should possess is: “Listen to the people. Say you’ll come back with the answer.”

And so, it is the battle of the ages here.

Dunn says she has high energy and will continue to be constantly engaged after she is elected.

Leone does not run every morning along Olive Avenue as he once did, but he does pay attention to his constituents, and attends events, not only in the Pine District, but in other council districts as well.