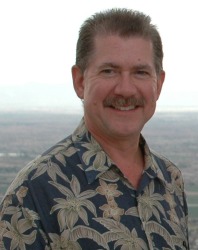 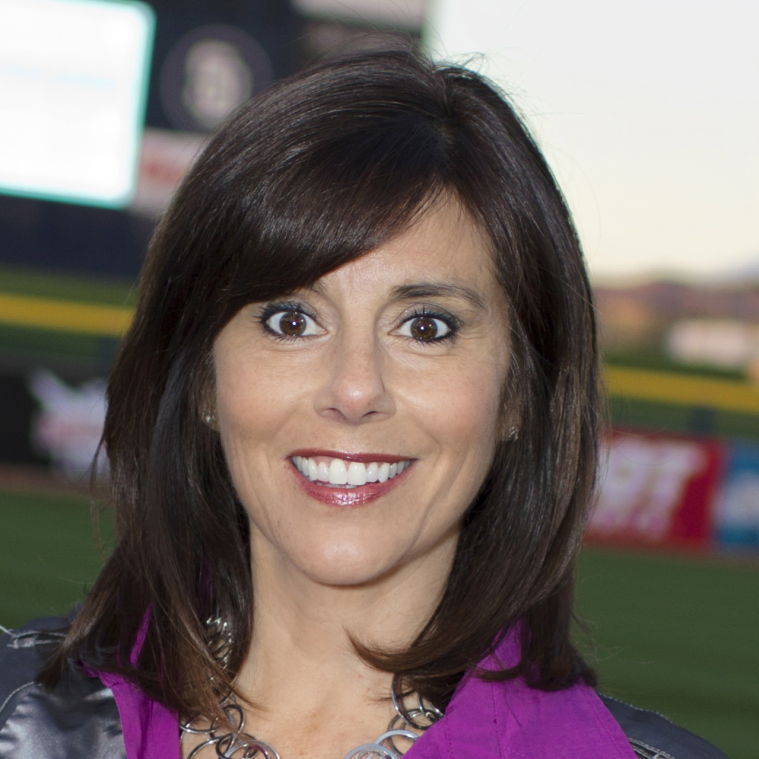 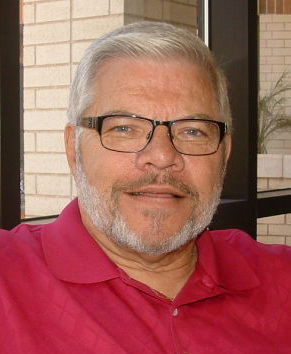 A month ago, there was just one resident who had pulled nomination petitions to run for the Mesquite District council seat: Ben Toma. As of this past couple weeks, four others pulled petitions. But, one of those individuals, Jerome (Jay) Ellison, has decided he is not going to run, citing the time factor. He would have just two weeks to gather the 428 signatures on nomination petitions. Ellison said he just did not have the time to do it himself, nor the funds to pay professional signature gatherers.

The following three individuals remain, who have said they would like to run, and if they gather enough valid signatures on nomination petitions, they would join Ben Toma on the Aug. 26 election ballot.

Rich Butler said his interest in the city and the Mesquite District will enable him to provide effective representation for his constituents and the city.

Butler said, “It’s important to keep an open mind, and hear the opinions and concerns from all sides. Having a fresh set of eyes in the city council can provide additional insight in issues and help to take advantage of the opportunities that become available within the city. These opportunities will continue to make Peoria the best city to live, work and play in.”

As a Realtor, Butler is affiliated with Coldwell Banker Residential Brokerage in Sun City.  He said his work ethic, training and experience enable him to provide excellent service to his real estate clients. Butler said he also has extensive business management experience, having previously worked in various industries within the private sector in Illinois and Arizona. His specialties have included project management, warehousing and distribution, manufacturing and production operations.

Butler and his fiancée, Debbie, have resided in the City of Peoria for the past 11 years. His favorite pastimes include boating on Lake Pleasant, relaxing by the pool, and cook-outs with friends and family.

Bridget Binsbacher said, “Serving on the city council would allow me to continue working for the people of Peoria, building on my long record of service to the community I love.”

Binsbacher has spent the last 15 years serving many causes, including working on the board of the Alzheimer’s Association, helping to develop parent and athletic clubs when Liberty High School was built, chairing a committee on the Peoria Chamber of Commerce and serving first on the board and then as the paid executive director of the education-focused Peoria Diamond Club charity.

Living with her family in the Mesquite District, Binsbacher said she understands the potential for the area as well as the challenges that come from the desire to develop the northern end of the city.

She said, “I am committed to making sure the city carefully manages growth while also protecting property values and the natural beauty of the open space we all enjoy.”

Binsbacher said her 20-year career in the financial industry will help her keep a watchful eye on the city budget and taxpayer dollars.

“Even as we seek new opportunities to improve our community, we must keep budgets in check and spending under control,” Binsbacher said.

She also said she wants to work to create more quality jobs in the city, especially along the Loop 303 economic development corridor, so “our kids don’t have to move out of state to get a job that can support their families.”

Binsbacher said she is committed to making sure basic city services are reliable, effective and affordable.

“Our citizens count on our police officers and firefighters to be there when they have an emergency, and so we as elected leaders must make sure we do what is needed to meet those expectations while being mindful of cost and budget impacts,” she said.

Binsbacher and her husband, Jon, have lived in Peoria since 2001 and have four children.

Kenneth Krieger has been been married to his wife, Lynn, for nearly 39 years. They have two children and three grandchildren, all of whom live in the City of Peoria.

Krieger attended Colorado State College in 1967-69, then in 1972, received a Doctor of Chiropractic Degree from Palmer College of Chiropractic in Davenport, Iowa. He practiced chiropractic in Colorado until 1984, then moved to Phoenix. He practiced  in Phoenix until 1992 and moved his practice to Peoria. He became certified in spinal trauma, along with being in full-time practice until 2006, when he retired after 34 years in practice.

“During my time as a chiropractic physician, I also taught application and research data for Young Living Essential Oils,” Krieger said.

In 1993, he graduated from the Phoenix School of Ministry and after retirement, he said it was his desire to stay involved in the community.

“As such, I have been a religious volunteer for the Maricopa County Sheriff’s Office for nearly eight years,” Krieger said.

Krieger cited several reasons he is running for city council.

1) Public safety: As our city grows, we need to ensure we have the needed fire and police protection for our families, and businesses.

2) To ensure future responsible growth, which includes open space for parks, and nature and hiking trails. To preserve these open spaces and mountain regions for our children and grandchildren forever, and to have infill development in many areas of central Peoria

3) Review the Capital Improvement Program, to ensure proper use of funds for infrastructure for roads and for programs like the Graffiti Patrol to keep our city beautiful and safe

4) Streamline government: Make the permit process for new businesses and construction less restrictive in time and less expensive so that businesses will come to Peoria, and not shy away from coming here due to the expensive and laborious process that it has been in the past

5) Jobs, jobs, jobs. I am working on a seven-point jobs program that I will outline in a press release later this month

6) Entice a higher-education institution to choose Peoria for its campus.

Krieger said, “What will I do for my constituents in Peoria?