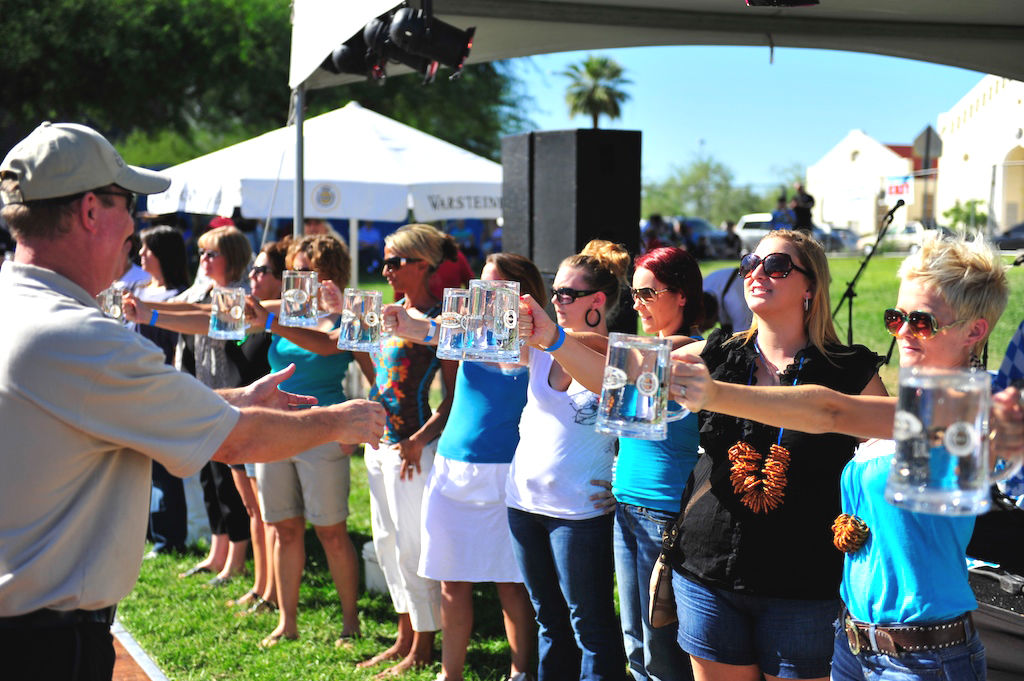 Attendees line up for the beer stein holding contest during the 2017 Oktoberfest in Peoria. 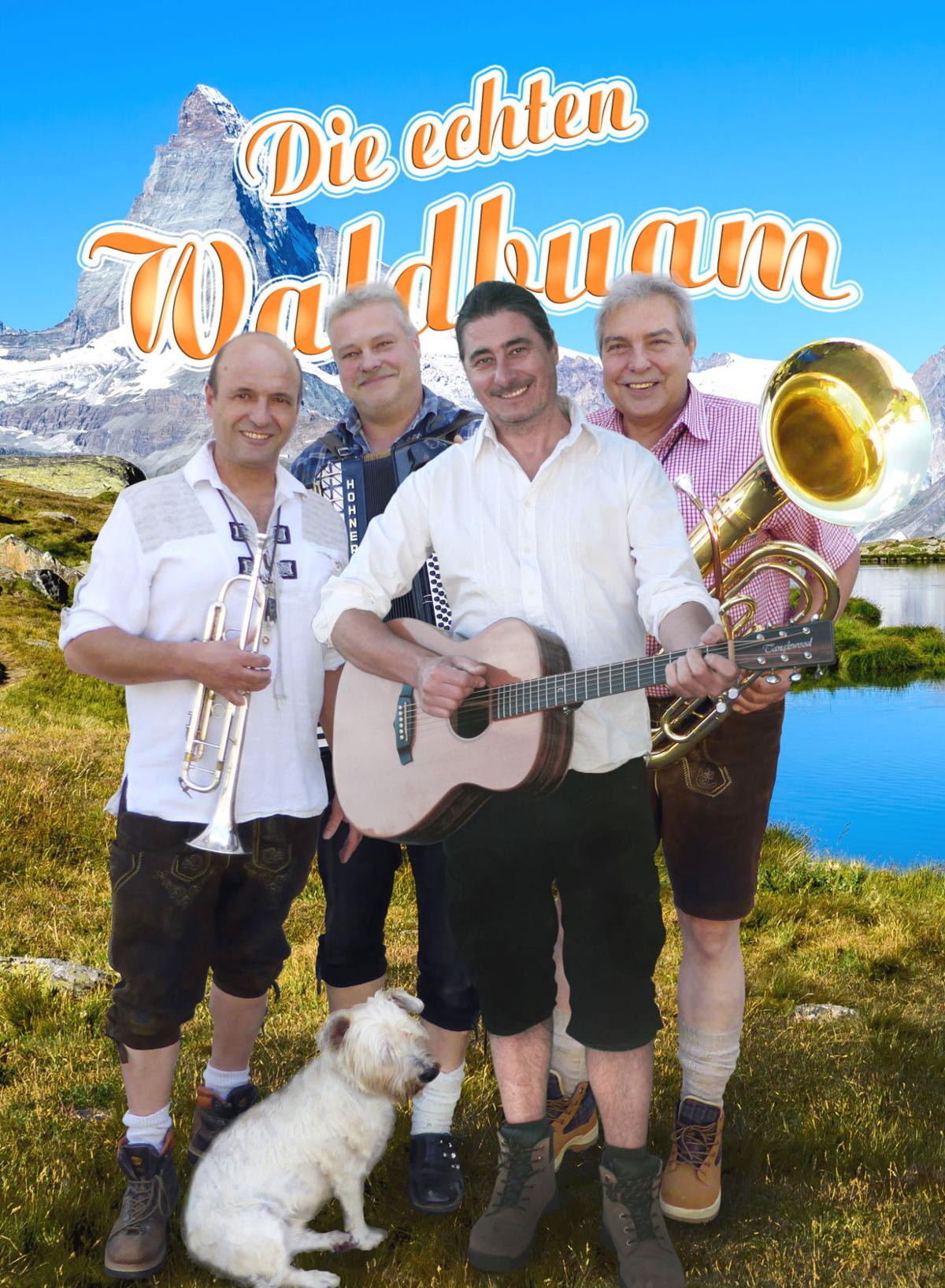 Attendees can compete for fun and prizes in a variety of contests, including a polka dance contest, “Best Dressed” of Oktoberfest, Beer Stein Holding Contest, and Alphorn Blowing for kids and adults.
Submitted photo

This year also marks the 208th anniversary of the original Oktoberfest in Munich, first organized as a “Volksfest” in celebration of Bavarian Ludwig I’s marriage in 1810, and continuing to this day as a popular annual tradition.

Old World Oktoberfest is hosted by the Arizona Center for Germanic Cultures Inc. (www.ac4gc.org) in partnership with the city of Peoria. The AC4GC mission is to serve as a social outlet for the large and growing local Germanic community, raise funds to build a Germanic Cultural Center, and support German language education and cultural initiatives in the Valley.

The authenticity of the event is enhanced by the musical entertainment, flown in from Germany especially for the occasion: Die Echten Waldbuam, who will lead the crowd in traditional Oktoberfest sing-a-longs and polka dances throughout the day and into the evening. Authenticity is important to the Old World Oktoberfest — right down to details such as the long tables papered in Bavarian blue and white, where attendees can chat with neighbors and make new friends while singing along with old-time drinking songs.

The family-friendly event also includes a free Kinder Village with inflatables, which is free for children to enjoy during the event hours. Attendees can compete for fun and prizes in a variety of contests, including a polka dance contest, “Best Dressed” of Oktoberfest, Beer Stein Holding Contest, and Alphorn Blowing for children and adults. Contests are free to enter.

“The Old World Oktoberfest is appreciative of the partnership with the city of Peoria and German-based corporation Warsteiner for their continued sponsorship of this cultural event in the Valley,” event chairman Christine Colley said.

About Arizona Center for Germanic Cultures

The Arizona Center for Germanic Cultures Inc. is a not-for-profit 501(c)(3) organization dedicated to establishing a place for people of Germanic background to share their traditions, history, contributions, culture and celebrations with their fellow Americans.