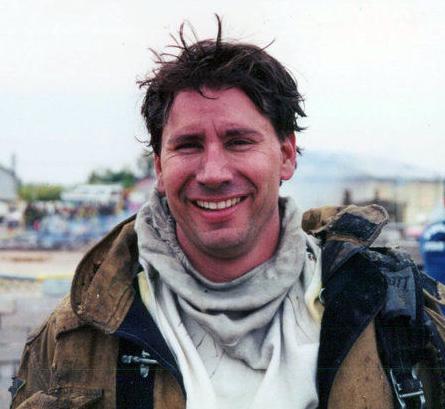 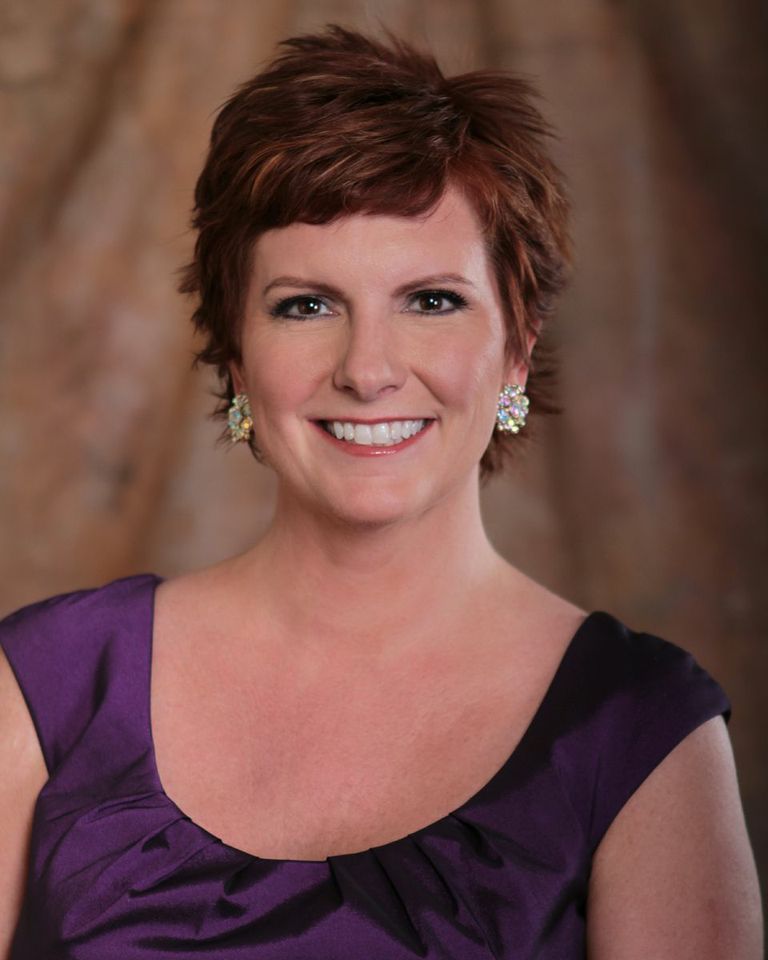 Phoenix Fire Captain Bill Rini has struggled for years with colon cancer, that is until he found Dr. Angela DeRosa and her hormone therapy gave him his life back.

“My life is so much happier and I am healthier than I have been since being diagnosed with colon cancer,” Rini said. “I am not a quitter, I would have found a way to feel better, but I know I would not be as active or productive without Dr. DeRosa’s program.”

Rini was diagnosed with colon cancer in 1999 and again in 2008. He went through chemotherapy and radiation. Because of these treatments, Rini had part of his rectum removed, was forced to have a colostomy bag and had not energy and could barely function in everyday life.

Rini had no energy as the chemo killed his testosterone and he was not producing any into his body. His thyroid was completely shot and he had no energy to do anything.

At this time, a physician’s assistant was working with the Peoria Fire Department while also working with Dr. DeRosa and she told Rini about the hormone therapy treatments.

“After the second round of chemo and radiation, a physician’s assistant was working with the fire department and told me about it,” Rini said. “I researched it and decided I had nothing to lose.”

He met with Dr. DeRosa and she explained that there were numerous different ways for testosterone treatments including shots and creams, but she had a new way to control his testosterone.

“While the cream work, it works slowly and are not as effective, but can be quickly metabolized,” Dr. DeRosa said. “The shots work well, but you still get high, highs and low, lows if you can’t control the doses.”

She told Rini that she had begun specializing in “pellets” that are implanted under the skin of the buttocks two-three times a year. They are a slow release pellets and, while each patient metabolizes them differently, they can be controlled much easier.

“We specialize in the pellets that are the size of a tic-tac and we insert them under the skin,” Dr. DeRosa said. “The patients only have to come in two to three times a year and we are able to control the dosage much easier because they slowly release the testosterone into the body.”

Dr. DeRosa said while it took a few tries to get Rini’s dosage correct, but now they have controlled his dosage and he is fully recovered and has gotten back to living his life.

Within a month of his first treatment, Rini said he started to feel a major difference, with energy and he began hiking again during this time.

“I was always very active before and when I started chemo and radiation, I didn’t want to do any of it,” Rini said. “After the first month of treatment, I got back to hiking and started to feel like a normal person again.”

Dr. DeRosa spent days with Rini getting his body adjusted to the dosage and they have now have it set to where Rini only goes in three times a year for the implantation of the pellets.

“We finally got his dosage down to where he only needs the implant three times a year,” Dr. DeRosa said. “He has had an amazing turnaround and he has gotten his life back because of the performance of the pellets.”

Since his treatments will continue for the rest of his life, Rini said he can’t see his life without it.

“I have been back to work for quite a while now and am more active and my life has improved immensely,” Rini said. “The testosterone treatment gave me back my life and I am so thankful to Dr. DeRosa for all she has done for me.”

Dr. DeRosa said that while there are detractors to the hormone therapy, she stands by her results.

“I adhere to trying to get the body back to once normal levels to prevent aging,’ Dr. DeRosa said. “I believe these programs can be beneficial to those who need the help and we want to get them to optimal levels they had when they were 30.”

“This is a cutting edge program and unfortunately the Veterans Association is not the most state of the art health care,” Dr. DeRosa said. “We are cutting edge and trying to help those in need of this service.”

Rini said that the program saved his life and gave him his life back.

“I have never felt better and I really believe I owe it to Dr. DeRosa and this treatment,” Rini said. “I have never been healthier or happier.”